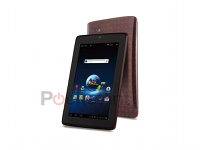 Viewsonic will soon be adding a major new challenger to the 7-inch Tablet market. A source from Pocket-lint reports that the California-based manufacturer will be introducing a new smaller form factor edition of it’s charming ViewPad lineup. Whats more it will be the first 7-inch Tablet to feature the brand new Android 3.1 Honeycomb OS debuted at Google I/O 2011. Reports indicate it will feature a Tegra 2 dual-core SOC processor along with Wi-Fi. HSPA+ and HDMI. Further specs are to follow at Computex 2011. 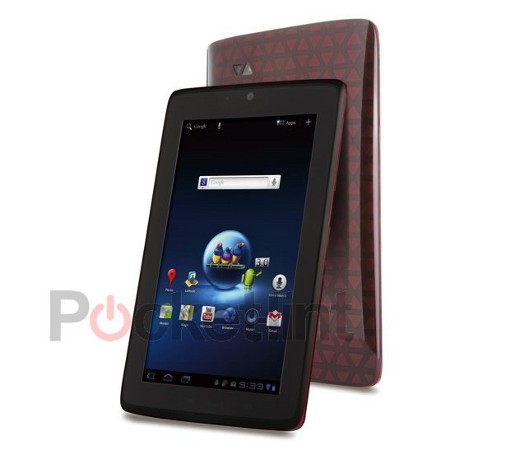 Computex is the largest technology trade show exhibition in Asia and the second largest behind CeBIT. The show attracts a wide range of industry professionals including analysts, tech journalists, IT companies, manufacturers and more. This years Computex show takes place from Tuesday May 31st to Saturday June 4th in Taipei.