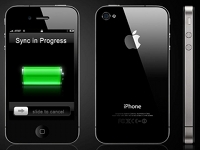 Its been a long time coming and something that Android devices have bragged about for quite some time now but Apple’s next gen iOS 5 operating system may finally introduce wireless updates for iPhones, iPads and iPod Touches. At present updates to iOS devices for point releases are done through physically connecting to a PC or Mac and syncing through iTunes. This archaic process seems set to end following the introduction of iOS 5 expected later this year. The new process is also known as ‘over-the-air’ updating and is apparently something that Apple and Verizon have been working on extensively this year. 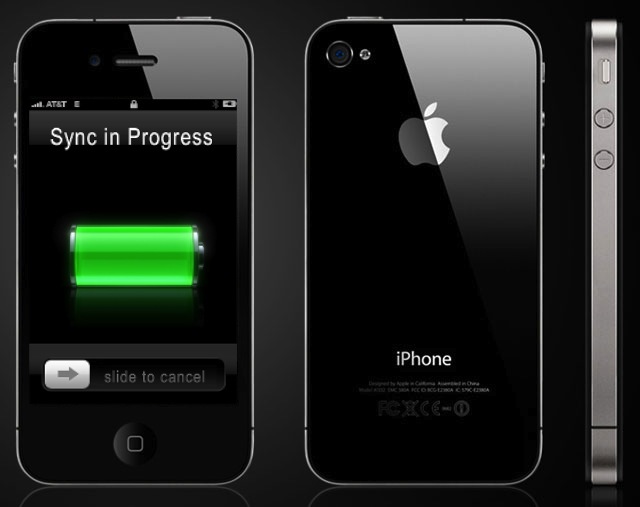 Due to the large amount of bandwidth required for such updates this feature may not be available on 3G everywhere initially and Apple may not be able to deploy it across all carriers. Deals will need to be negotiated between Apple and it’s partner carriers in order for the smoothest transition to ‘over-the-air’ functionality to take place. Users on lower 3G data plans or in areas with limited signal strength will still have the option to update in the traditional iTunes / Cable mode.