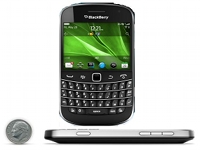 RIM have launched their two latest BlackBerry handsets in the form of the 9900 and 9930. They will both run BlackBerry 7 OS, which features voice search functionality, and an improved web browsing experience. Both phones feature 2.8-inch capacitive touch screens with a resolution of 640 x 480 and are powered by a 1.2 GHz snapdragon CPU. Theres also 768MB of RAM, a 5MP camera with 720P recording capabilities. The media player has support for a wide range of audio formats like MP3, AAC, AAC+, eAAC+, FLAC, WMA, AMR and likewise the video codecs include a diverse range including MPEG4, H.263, H.264 and WMV. 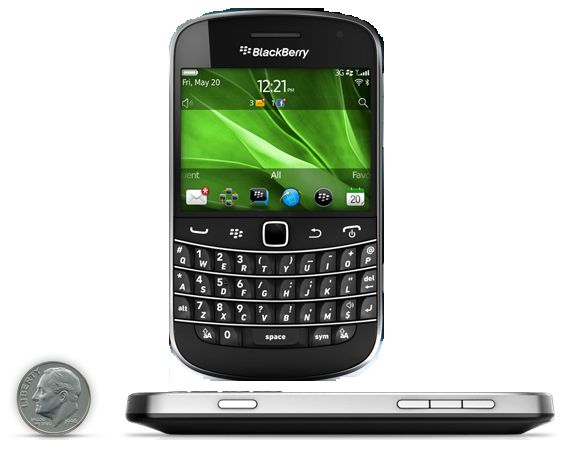 In keeping with Blackberry handsets the devices come with full Qwerty keyboards to accompany their touch screens and optical trackpads. Both phones also include an Accelerometer and Compass along with microsUSB, Wi-Fi 802.11n, MicroSD expansion and GPS. The 9900 supports GSM/EDGE and HSPA+ with 4G while the 9930 is the international edition with dual-band CDMA with full quad-band GSM. These new BlackBerry Bold smartphones are the lightest and thinnest yet from RIM. The 9900 and 9930 are expected to be released at some point in quarter 3 of 2011. Pricing details have not yet been announced.