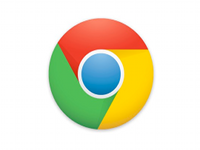 Responding to the recent updates to Mozilla’s Firefox and Microsoft’s Internet Explorer, Google has launched the latest Beta version of their Chrome Browser. Chrome 11 features a new speech-to-text functionality along with full HTML5 support and a speech input API. There are also numerous bug fixes, security enhancements and 3D CSS content thanks to a new graphics accelerator engine, which will unlock the power of your GPU. This will allow web developers to introduce some fancy new 3D bells and whistles to websites. 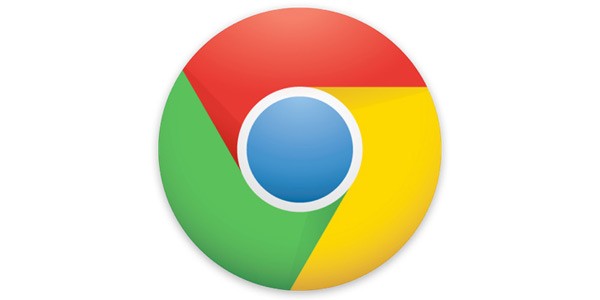 Among the more noticeable outward changes to the popular browser would have to be the logo, which is now more streamlined and flat. Personally I think it looks kind of boring now. I preferred the previous version, which looked more 3D, dynamic and just seemed to pop a bit more. Of course the feature everyone will be raving about is the new speech to text function, which works rather well. So now you can talk to your favorite websites just in case you thought Facebook wasn’t social enough.