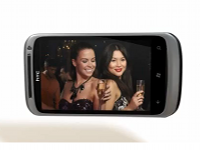 In a new leaked HTC commercial it is revealed that their newest handset will feature a 16MP camera. Whats more based on the buttons contained on this new device it appears that it could be sporting Windows Phone 7 as it’s OS of choice. This would be the first time that Windows Phone 7 has featured on a HTC phone. The 16MP camera is certainly a breakthrough from a smartphone perspective. It also features a dual LED flash for taking exceptional photos. The commercial states “camera phones are great for capturing spontaneous moments but not great at capturing them perfectly. They do now with a 16MP camer and 2 LED flashes even a phone can give you professional shots.” 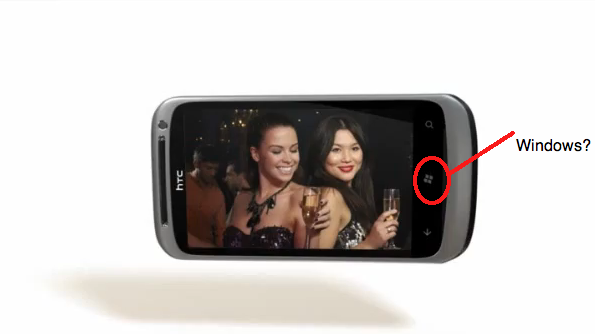 Pocketnow states that the new handset looks just like the recently released HTC Desire S but with Windows buttons instead. They go on to speculate that it could be the rumored HTC Ignite. Click on the video below to see the full commercial.