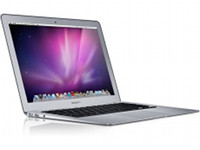 Apple has quietly updated it’s MacBook Air’s solid state drives. The Air was last updated in October 2010 and moved exclusively over to flash-based storage thanks to Toshiba’s X-Gale SSD series. Now reports indicate that Samsung have taken their place (at least temporarily) with their 470 series. This now represents a substantial improvement in solid state performance and users who have recently purchased their MacBook Air’s since Friday have confirmed this. Toshiba’s X-Gale was capable of delivering 210MBps per second read speed and 176MBps per second write speed, now the newly introduced Samsung 470 series offers 261MBps and 210MBps respectively. Thats quite a performance increase. 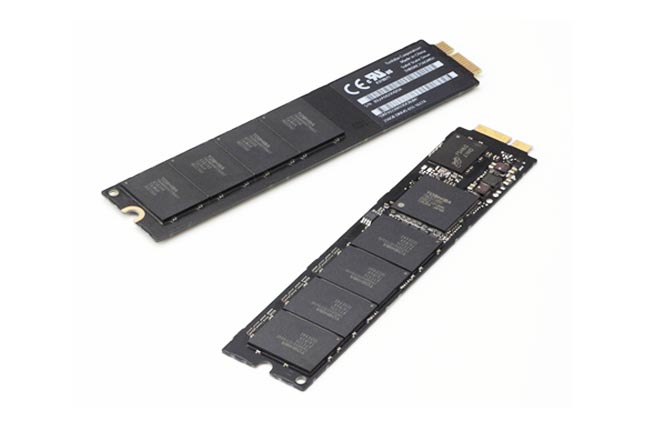 At present it appears that Apple are continuing to ship the older X-Gale hardware along with the new Samsung 470s, which is not uncommon for the Cupertino giant. In the past they have often multi-sourced components from various manufacturers for things like display panels. However in this instance there is no way of knowing, when you purchase your new Macbook Air, if you’ll be getting the slower or faster hardware. The addition of Samsung (a Korean Company) is likely due to Apple attempting to source an alternative hardware provider outside of Japan given the recent environmental disaster in that country.