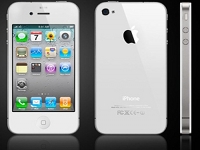 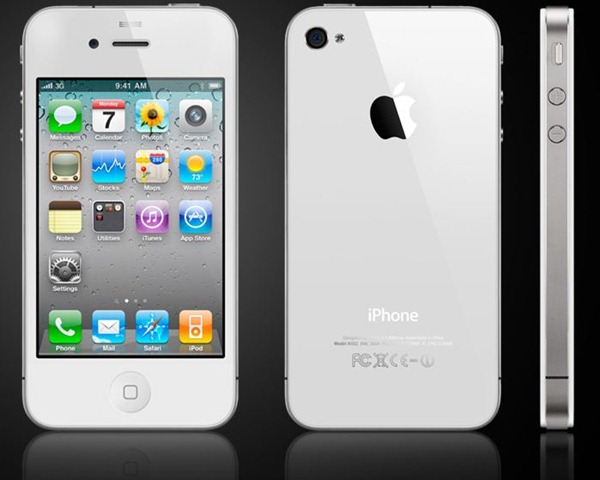 A source close to the matter has revealed that the eagerly awaiting and much delayed White iPhone 4 could finally be released from Apple by the end of April. The iPhone 4 was first launched on the 24th of June 2010 but only the black version was released. Apple reported on the 23rd of July last year that “White models of Apple’s new iPhone 4 have continued to be more challenging to manufacture than we originally expected, and as a result they will not be available until later this year. The availability of the more popular iPhone 4 black models is not affected.” Manufacturing issues with the White edition are believed to stem from problems with the paint leaking into the screen, peeling off under heat and fogging up the camera. Subsequently Apple has addressed these issues with the launch of both a black and white version of the iPad 2.

Rumors are currently circulating that Apple will be going into production of the new iPhone 5 as early as September of this year. This would represent a change to Apple usual strategy of launching their smartphone devices in the summer. A Chinese-based source has added some credence to this rumor and indicted that Apple could even introduce the iPhone 5 in the fourth quarter of 2011.