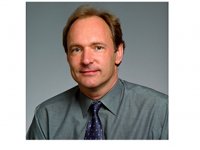 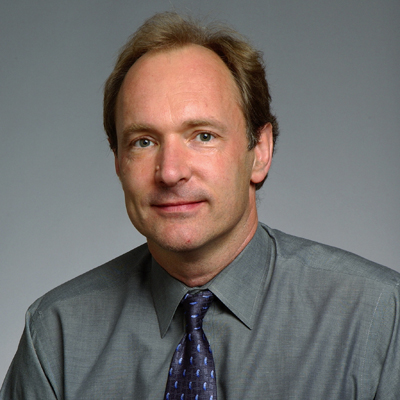 The inventor of the Internet Sir Tim John Berners-Lee has gone on record as saying that he believes the Internet is now a fundamental human right. “Access to the Web is now a human right,” said Berners-Lee, “It’s possible to live without the Web. It’s not possible to live without water. But if you’ve got water, then the difference between somebody who is connected to the Web and is part of the information society, and someone who (is not) is growing bigger and bigger.”

Personally I find Sir Tim’s comments a little bit ridiculous. In my view Internet access should possibly be a legal right but not a human right. People can and did survive perfectly fine without the Internet for most of humanities 2 million years on Planet Earth. However we never faired quite so well without food, water and shelter, which last time I checked are all existing human rights. Many developing countries are still largely without consistent widespread Internet Access. Making it a basic human right would mean we would have to allow prison inmates access also, the absurdity of this concept beggars belief more so because it came from the man who invented the Web itself. I’m reminded of the rather humorous but slightly disturbing one-liner that the antogonist of the film “Blitz” made after being arrested for murdering several police officers – “I want a lawyer, I want a sandwich, and I want to update my Facebook status.”

Making the Internet a human right could open up a minefield of moral and ethical questions surrounding users who have already been denied Web access due to criminal activity. My question to you all today is do you agree with Berners-Lee? Should the Internet really be a fundamental human right?