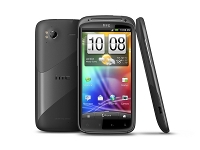 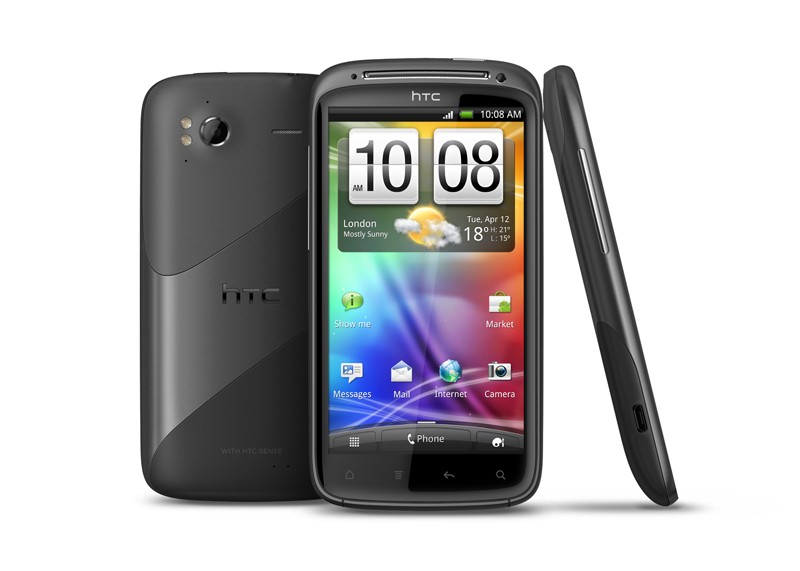 Most notably the Sensation includes the latest version of Sense 3.0, which can also be found on the HTC Evo 3D. With the faster dual-core processor the Sense UI delivers more delicious 3D graphical effects and transitions. Increased performance is also noticeable when using the camera, which is faster to start and switch between video and still photo modes. It is also the first phone to include HTC’s Watch feature, which is their movie and TV store. No pricing details have been announced yet.

Click on the promo video below to see more: