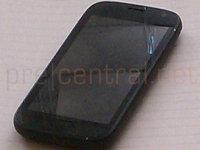 While we’re on the subject of smartphones today we may as well discuss this supposed leaked photo of HP’s new keyboard-less WebOS-based phone. This image was obtained from PreCentral. It’s form factor is more or less similar to that of the Pre 3 sans the physical keyboard. The folks at PreCentral speculate that this is the codenamed ‘Stingray’ phone from HP and figure just by looking that it has a 480 x 800 resolution. Personally I look at it and can’t see how anyone could deduce such detail or indeed any specs for that matter. Its even difficult to guess what size the screen is given the fact that there is nothing else in the picture to compare it to. But if those lines in the background are from an A4 paperback notebook then we’re probably looking at 4.1 inches. 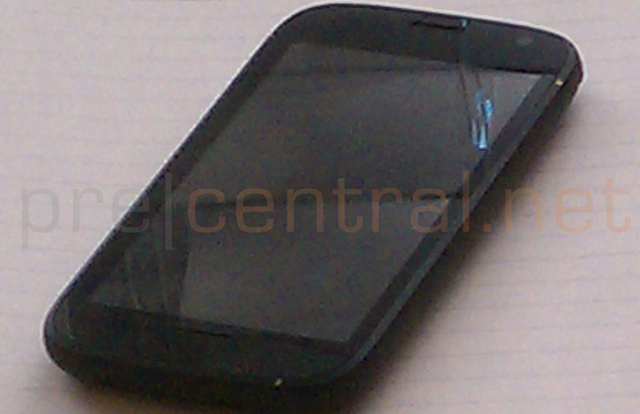 It does appear there is a front facing camera hole at the top right of the phone beyond that I’d only be guessing further details. PreCentral’s source described the device as “an EVO with WebOS”. Now that would be something but it could equally be nothing more than a prototype. Personally I can’t see why the web is making such a big fuss about this story.