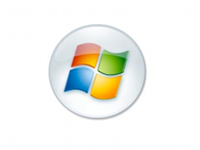 It has been rumored that Redmond have fired up the photocopier once again to this time copy the well known OS X feature Time Machine. According to Winrumors, Microsoft are working on a GUI based backup system called History Vault to be introduced in Windows 8. It keeps regular automatic backups of your computer’s files, folders etc by using Window’s existing Shadow Copy feature but now adds a front end user experience in a manner similar to the Mac’s Time Machine interface.

Although we are not given any clear indiction of what this GUI will look like, the leaked picture below does describe how it works. Little is known about Windows 8 beyond the fact that Microsoft intend to introduce a mobile version suitable for Arm-based tablets with a Windows Phone 7-style interface. 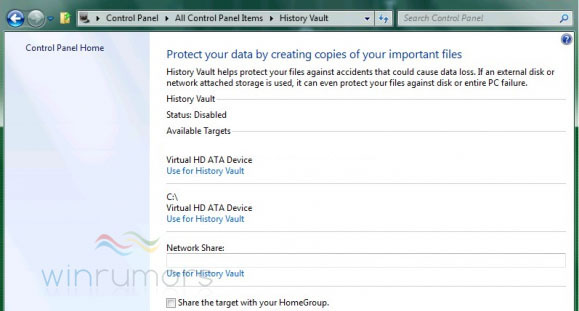