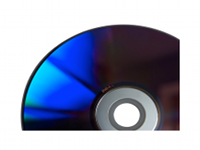 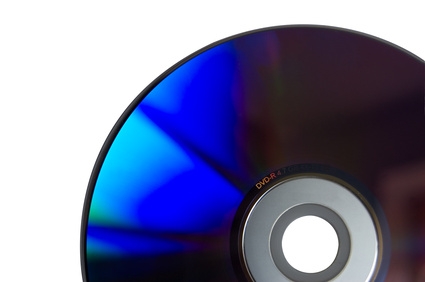 It has been rumored by a source in Digital Foundry that Microsoft wish to introduce a higher capacity DVD disc format to the Xbox 360. The new format would provide an additional 1GB of storage, not quite Blu-ray but still could allow for increased game sizes. The current DVD capacity of a dual-layer disc is 7.95GB but only 6.8GB of that is actually usable as the remainder is dedicated to anti-piracy features. Microsoft are said to be looking at a way of getting around this limitation so that they can unlock the additional storage capacity.

The anti-piracy sector that Microsoft wish to exploit is located close in the inner core of the DVD itself, which is apparently the slowest part to get access to. This will mean that slower loading times are a possibility. Support for these new higher capacity DVDs could take place in the next Xbox 360 update.