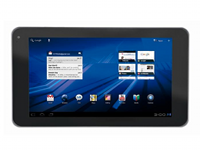 The new 3D Optimus Pad from LG is due to hit stores in Japan on March 31st. The Tablet is cable of displaying 3D video with the aid of 3D glasses. Most notably it can also shoot video in HD 3D thanks to two rear facing stereoscopic cameras. It features an 8.9 inch 1280 x 768 resolution screen and runs the latest version of Google’s mobile operating system, Android Honeycomb. 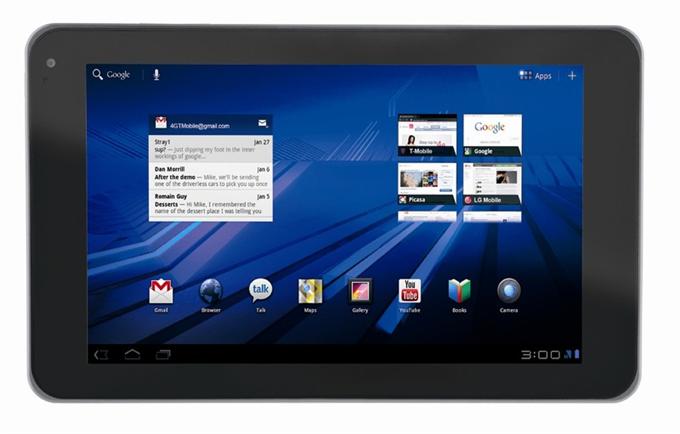 The device includes a 1GHx Dual core Tegra 2 CPU and HDMI output with support for HSPA+ (4G) and remaining specs are similar to the LG G-slate. At this point there is no information with regard to a release date in the US although rumors are pointing to the launch of both the Optimus Tab and G-Slate could be as early as April 20th.