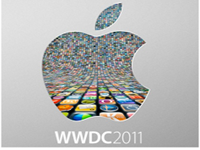 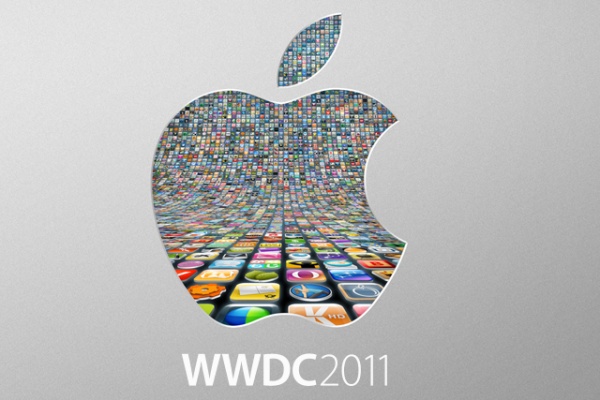 Apple has announced that they will be dedicating their presentation at WWDC (World Wide Developers Conference) to their next generation operating systems iOS 5 and OS X Lion. This would be breaking from tradition as Apple usually introduce some new hardware at the event. It is still not yet known if Apple intends to launch the two operating systems during the event or if they will simply be introducing them for demonstration purposes and the benefit of developers.

Rumors are circulating at present that Apple will launch OS X Lion during the Autumn with iOS 5 possibly released in tandem with the new iPhone 5. A recent report from Macotakara in Japan speculates that Apple may launch the iPhone 5 sometime after September.

The World Wide Developers Conference is scheduled to take place in the Moscone Centre in San Francisco from June 6th to 10th.
Click on the video below to watch my latest YouTube blog on the WWDC, iOS 5 and the iPhone 5.