iOS 5 to be introduced at WWDC? 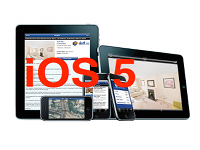 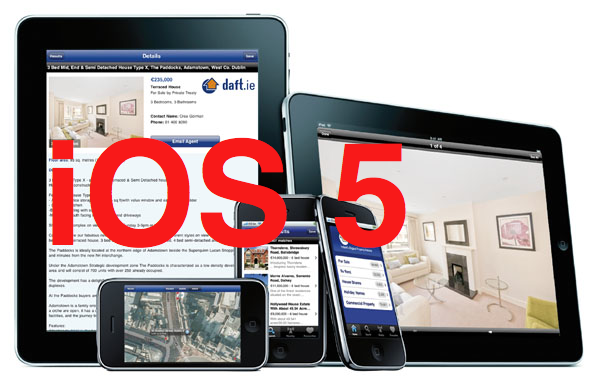 Sources at TechCrunch believe that iOS 5, the next version of Apple’s mobile operating system may be introduced at the Worldwide Developers Conference in June with the release scheduled for the Fall. It is rumored that iOS 5 will include more cloud-focused features with hosting of Music, Photos and Video. It is also believed that Apple will launch the new iPhone 5 in it’s usual June / July refresh window. If this is true then somewhat disappointingly they would be launching the iPhone 5 still running iOS 4. It is my personal view that Apple should have launched iOS 5 along with the iPad 2. iOS 4 is looking very dated in terms of it’s UI, features, look and feel and lack of a decent notification system. When compared to rival offerings from Android Gingerbread or even WebOS iOS is in need of its first major visual overhaul.

If iOS 5 really is to be pushed back to a Fall release this would certainly reduce the razzmatazz associated with a shiny new device. Consumers want to see something new. The iPhone 5 will become less of a must-have gadget if its general operation and feel is all too familiar. Whats more, Apple will need to launch iOS for iPad along with the iPhone update to ensure competition against the myriad of Android Honeycomb Tablets that will be on the market by then.

2 thoughts on “iOS 5 to be introduced at WWDC?”