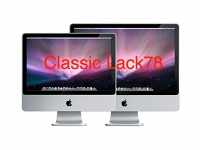 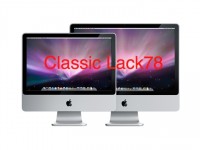 In March of 2008 a special iMac unboxing video was uploaded to YouTube. It was special for many reasons, not least of which because it was the video where I made the leap from PC to Mac but more so because it was my first technology blog video ever. As a result it was the video that effectively began Computing Forever. It featured an unboxing of a 20 inch 2.4 GHz Core 2 Duo iMac from 2008 and a 24 inch version at 2.8 GHz. It became one of my most successful videos receiving over 160,000 views in less than a year. It was also the highest rated and viewed technology video on YouTube in Ireland at the time. What made it so unique was the fact that it was filmed over the course of a month and it demonstrated my early views on Apple’s Mac ecosystem. Whats more my video blogging style has changed substantially in that time, I’ve become more professional and much more confident and relaxed in front of the camera. 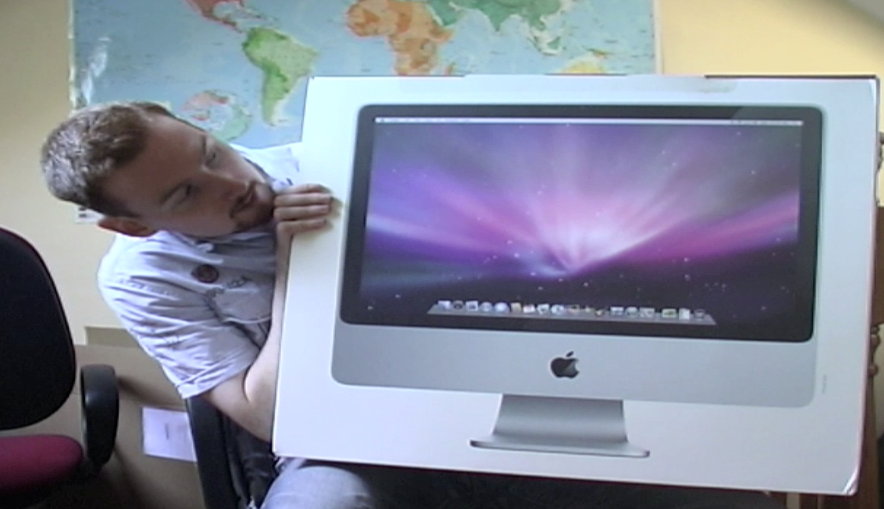 Sadly the video had to be removed due to copyright issues relating to the use of background music I didn’t own. I had always hoped I could somehow reupload the video again perhaps with new audio but the difficulties in trying to rerecord my own dialogue over the original seemed like a daunting task. However, only 2 days ago while cleaning out a drawer full of my old mini DV tapes I came across the original recording. Believing that it had probably been recorded over I popped it into my camera to have a look with no real hope of finding anything usable. To my surprise,  the entire recording was there fully intact. So with much delight I went about reediting the video from scratch and after almost 2 years of absence its finally back on my Lack78 channel. Thank you to everyone for their continued support, I have the best subscribers on YouTube.

Check out the Video here: