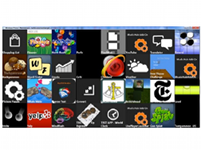 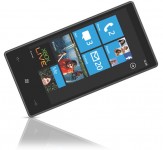 In a related story, today Microsoft’s General Manager for Customer Experience Engineering, Eric Hautala spoke of Microsoft’s objectives and approach to updating their Windows Phone 7 OS on various handsets. “Our update technology allows us to precisely target which phones receive an update, Since some updates are hardware-specific, we don’t send every update to every device. We also don’t send new software updates to everyone at one. This staggered approach is deliberate, and helps us pinpoint and fix any problems quickly.”

Among the new features expected to be included in the next major update of the OS is the eagerly awaiting “copy-and-paste” feature, something Android and iOS devices have had for some time now.