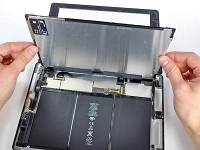 It’s certainly a frustration to Tech enthusiasts how Apple enjoys simplifying the spec sheets for their consumer devices. Some of us would like a little more detail as to the exact hardware under the hood of the latest iPad. Although they have told us that it has 9 times faster graphics and a dual-core A5 CPU, beyond that we know very little. Thankfully through a culmination of software benchmarks and physical hardware tear downs, tech gurus have finally unearthed the full specs of the iPad 2. We now know that the CPU is a dual-core ARM Cortex A9 as predicted and its running at a clock speed of 900MHz, which will will automatically decrease to preserve battery life. Anandtech has announced that the GPU inside is the PowerVR SGX543MP2, which is a much beefier dual-core edition of the one found in the iPad 1st gen and the iPhone 4. 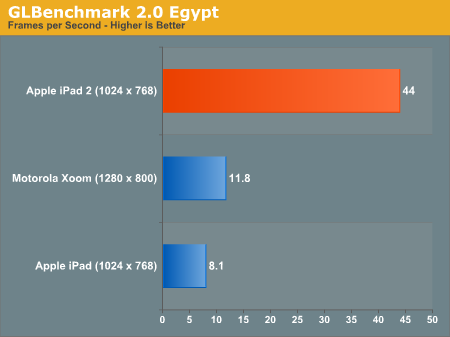 Although overall benchmarks were not able to reach the coveted 9 times speed increase boasted by Apple when compared to the iPad 1.

Thanks to iFixit.com for the tear down of the iPad 2.