A 7-inch Smartphone: Is Lenovo taking the piss? 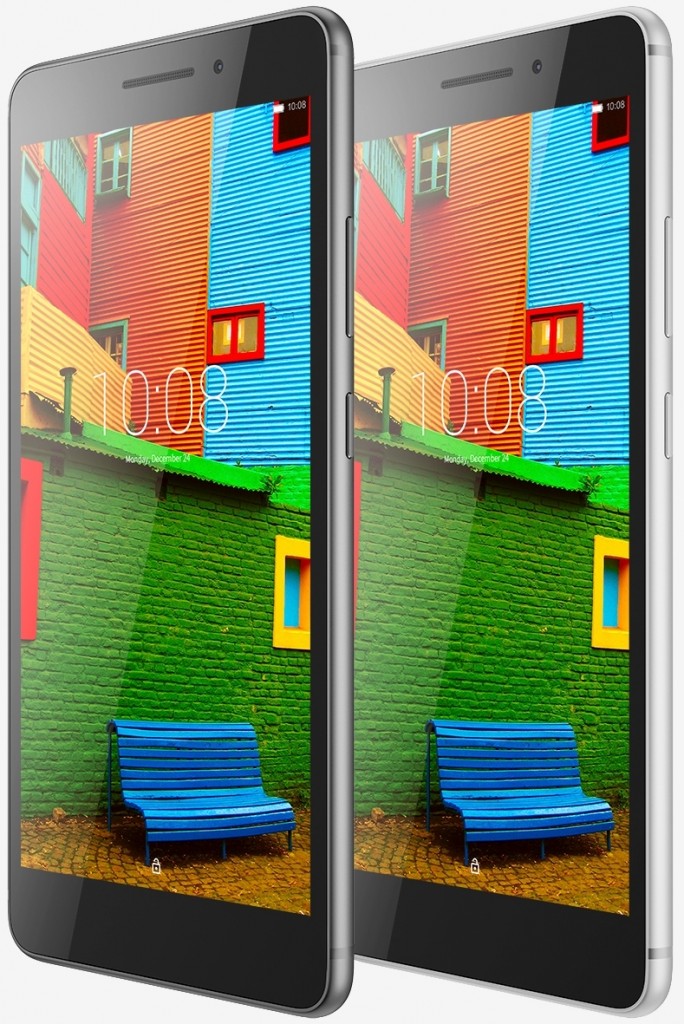 Are Smartphones Getting Too Big?

IFA 2015 in Berlin has seen the launch of many new and exciting tech products from the world’s biggest manufacturers, but it’s perhaps Lenovo that captured my attention the most, albeit for all the wrong reasons.

Their new Lenovo Phab and Phab Plus smartphones feature 6.8 and 6.98-inch screen sizes and 720p and 1080p IPS displays respectively. These are effectively 7-inch devices. Now before you think I’ve read this announcement wrong and that these are in fact tablet devices, the Lenovo Phab line do actually contain  cellular antennas. You can make and receive cellular telephone calls on these devices, they’re bonafide smartphones.

The name should also serve as a further hint of this phone’s categorisation – Phab, as in short for Phablet. Up until now, smartphones that exceeded the 5 inch mark have largely been considered phablets, so long as they don’t exceed 6-inches. To do so would encroach upon the domain of the tablet. 7-inch Android and Windows-powered tablets are a dime a dozen nowadays. By and large we can all appreciate the logic of drawing a clear line of demarkation between what is considered a phone and what is considered a tablet.

A phone should be a convenient and pocketable device that fits comfortably within one’s hand and isn’t a struggle to slip into a jean pocket. 5+ inch devices just barely meet this criteria, 7-inch is simply impossible. It can certainly fit into some coat and jacket pockets, but for all intents and purposes Lenovo has effectively produced a tablet that can make calls. 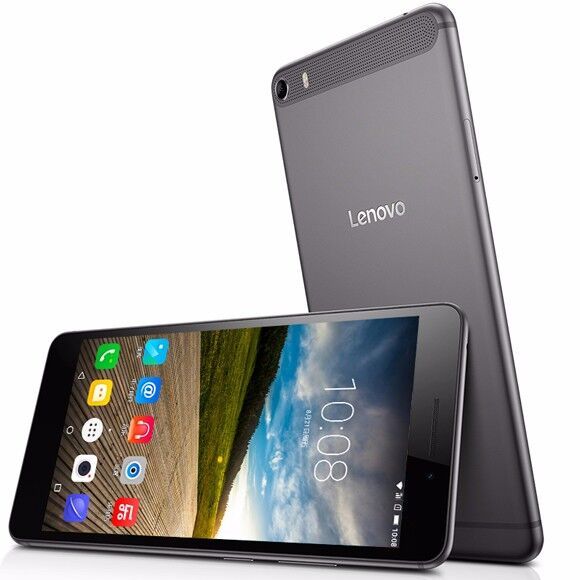 While it’s certainly true that large handsets are more appropriate for viewing videos and playing games, they lack the inherent advantage smaller handsets enjoy. The key is in the word hand-set. If you can’t comfortably use one hand to hold and operate it, then it’s just not a phone anymore in my view. Smartphones that fit properly in one hand allow a user to easily operate all functions of the device with their thumb, while holding it in the same hand.

Lenovo is adamant that the Phab and Phab Plus units are meant for one-handed operation. This is simply absurd. It’s not just the difficulties of stretching one’s thumb across a wide screen area, it’s also the very impractical issue of physically holding and balancing the device in one hand for long periods. Even those with big paws will struggle. The more petit among us haven’t got a hope.

During the 80s, early mobile phones were enormous chunky bricks. As the technology advanced over the next two decades, they became only a fraction of their original size, reduced to convenient candy bar form factors. It’s a humorous irony that as mobile technology has advanced in recent years and demand for display increases have continued, we’ve now once again turned mobile phones into unwieldy monstrosities. This time however, it’s not their thickness that’s the problem, it’s their width.

So one has to wonder, how big is too big for a smartphone? At what point does it become a tablet and should the industry continue its obsession with increasing the sizes of handsets? Let me know your thoughts in the comments below.