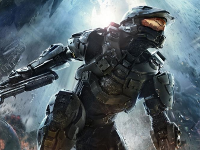 If you’re a recent Xbox One owner, you may be disappointed to hear that the latest instalment in the flagship Microsoft game series Halo, will be postponed until November of 2015. This report comes from a reputable source over on NeoGaf. 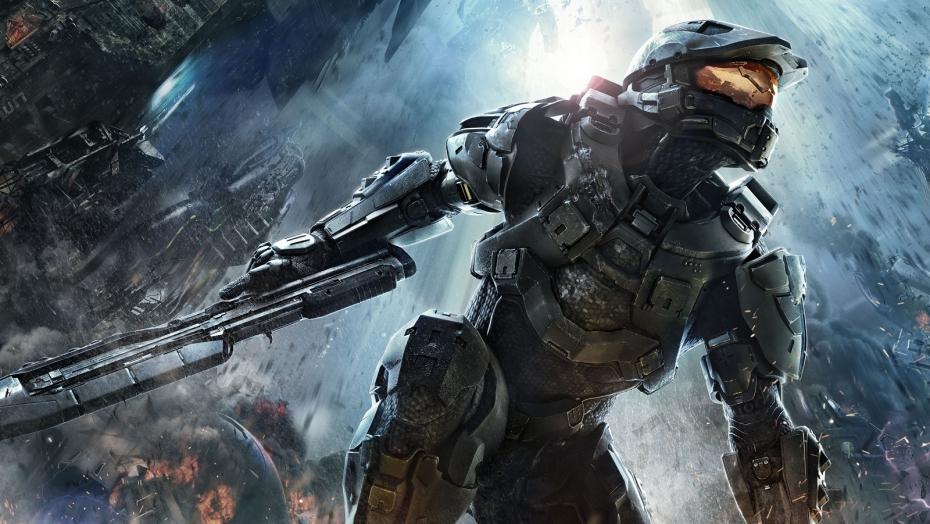 Although we may not see Halo 5 until next year, the source claims that there will be a number of Halo-related titles between now and then. These will include Halo 2 Anniversary Edition for Xbox One on November 11, 2014, Halo 3 port for Xbox One and Halo 4 port for Xbox One,  all culminating in the release of Halo 5.

Halo 2 Anniversary Edition is believed to include full 1080p support and beta access to Halo 5. It is not yet confirmed if 60FPS support will be included.

Halo fans will also have two new live action video series to hold them over until the launch of the fifth game.

In recent days there has also been rumours of a white Xbox One and a more affordable versions of the console that does not include a Blu-ray drive. These reports began to circulate yesterday, Friday 31st of January.

Of course all of these rumours should be taken with a healthy does of scepticism until we know for sure.