$499 Microsoft Windows Surface RT Tablet Could be a Costly Mistake 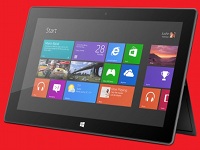 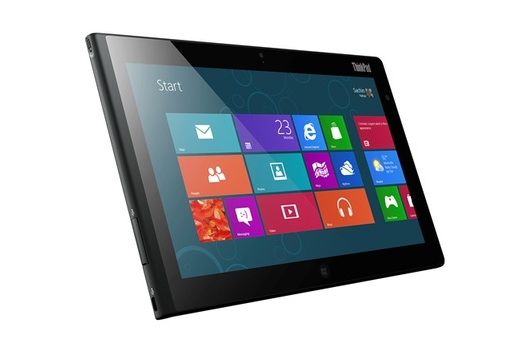 In the last few days both Microsoft and Apple have introduced their new tablet devices to the world and both companies have been criticised for their pricing strategies. The iPad Mini being positioned as an entry-level $329 solution despite lacking a retina display, A6 processor and being without a decent set of cameras is an insult to consumers, however it’s Microsoft’s direction I wish to focus on in particular. The Surface RT slate is a high-quality product indeed, but Microsoft have decided to compete head-on with the iPad by slapping a $499 price tag on it. Furthermore the tablet doesn’t come with the Touchcover keyboard, which is both surprising and hugely disappointing considering the fact that it really was the big selling point, party-piece element of the device. The Touchcover will set you back a further $99.

Microsoft clearly decided that if they were going to plough so much effort into building a premium slate with such spit and polish as the Surface product line, then they weren’t going to undersell it. That may be a noble sentiment but unfortunately it was a misguided one. What makes this decision so questionable is the fact that they are competing against an already well established market-leading product in the iPad. Whats more iOS actually boasts a rich and burgeoning App Store while the Windows Store is still very much in its infancy. If Microsoft wanted to gain real traction with their new Surface tablets they should really have followed a similar loss-making strategy of the Xbox. $399 for the Surface RT with Touchcover thrown in would have been a real winner. 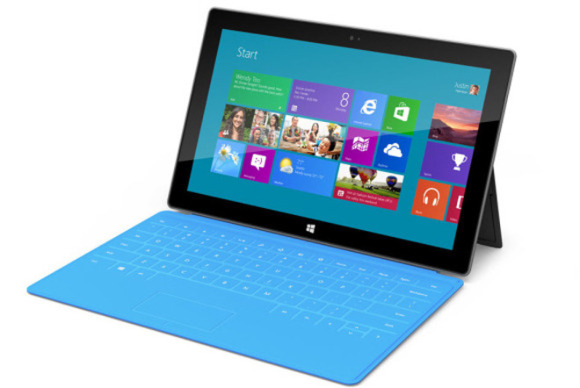 Although Steve Ballmer may have recently redefined Microsoft as being a devices company and not just a software producer, making operating systems and applications is still their bread and butter. Surely making a loss on Surface wouldn’t have mattered if the primary goal was simply to establish Windows 8 and RT in the first place. However the second major issue is the operating system itself, the issue of fragmentation and confusion surrounding the differences between Windows RT and Windows 8 is a very real elephant in the room for Redmond.

As I see it, RT has very little to offer and probably won’t even provide any worthwhile saving to consumers considering its lack of backward compatibility with legacy Windows software. A more prudent decision should have been to focus entirely on the Windows 8 Surface tablet and deliver a complete desktop and mobile OS solution in one affordable package. If the Windows 8 Surface device comes in at anywhere near the $799 – $899 mark then Microsoft have already shot themselves in the foot. A unified Mobile / Desktop system can only work if its cheap. Why would consumers pay that kind of money just to have a full pukka OS in the background when tablets are still primarily about media consumption rather than productivity? Have Microsoft learned nothing from their failures with their Windows XP tablets of 8 years ago?

However combining both styles of OS in one device is not without its problems. The strategy that is currently working is being employed by Apple, that strategy is having two distinct operating systems, one for the mobile platforms and one for the desktop systems. iOS functions across iPads, iPhones and iPod Touches with OS X on the Mac; Microsoft are trying to incorporate one single OS to rule them all and running the risk of compromising both environments. The result of cramming two disparate systems into one is a schizophrenic tablet that doesn’t know what it wants to be. The Modern (Metro) UI is certainly an attractive and innovative concept but it has no place in a desktop setting, Windows Phone should have been renamed Windows Modern (or Metro etc) and deployed across tablets and smartphones, forget about including it with Windows 8. To date, reviews for the Surface RT tablet have been mixed and this doesn’t bode well for the more high-end and expensive Windows 8 Surface slate coming in the next couple of months. Pricing Surface RT at $499 could be a costly mistake for Microsoft.