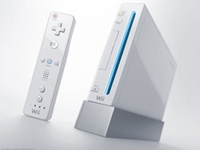 Nintendo have announced that they will be launching the next generation Wii console in 2012. We can expect to see it in action during an official unveiling at the E3 gaming Expo this summer. The 5 year-old console is overdue for an upgrade particularly given its declining sales since recent updates to the Xbox 360 and Playstation 3. The Wii has fallen slightly behind in the technological race to be the number one motion control console, the Wii 2 may help to reclaim much lost ground from it’s competitors. 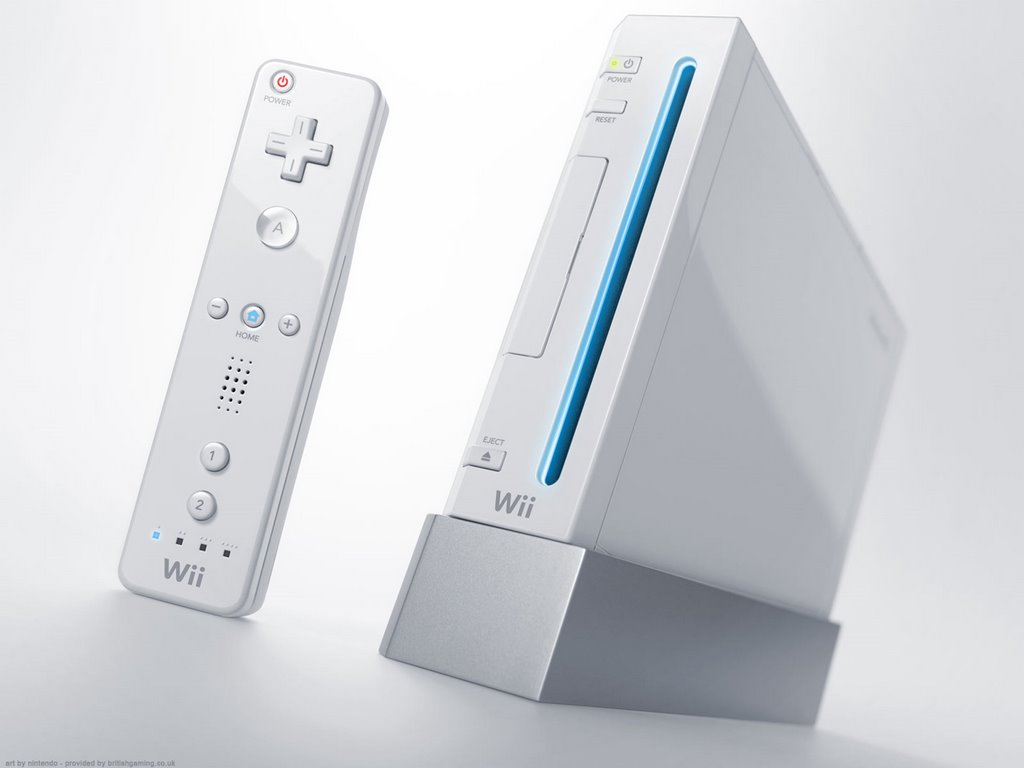 There have been some rumored hardware specs floating around the web stating that the next generation Wii will feature a triple-core IBM PowerPC CPU and graphics could be supplied by the AMD R700. Theres also speculation that the controller itself could contain a touchscreen with perhaps some multitouch gestures for additional interactivity and might also sport a camera. Support for full HD output is also expected although the ability to read Blu-ray DVD remains unlikely. We will have to wait till E3 Expo June 7th – 9th to find out for sure. The launch of the Wii 2 (which is still only a working title) is predicted to be around April of 2012.